Encryption, believe it or not, was actually used in Ancient Greece, Rome and even in ancient Egypt!

The Egyptians used a code called hieroglyphics to send secret messages to each other without anyone knowing.

The more advanced encryption technology that came later, was a massive help in the first and Second World War to the English who cracked the Germans' code.

The Germans used a secret code which was meant to be impossible to work out but the English had got hold of different sources about how the enigma worked and cracked the code. It took a long time as there are more combinations of codes and numbers of the enigma than there are atoms in our solar system. 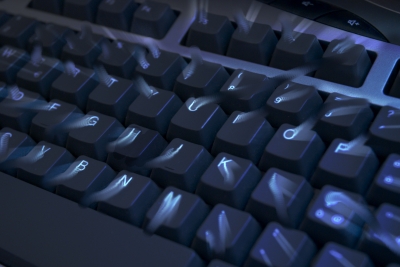 "The importance of signals intelligence became evident during World War One"

The enigma was a very big step forward for technology and security as 'pen and paper' encryption techniques were getting easier to crack and the enigma was just what the Germans needed to be one step ahead of the British. The enigma basically Encrypts a message just like any other type of encryption method, but the amazing thing about the enigma was that every time a letter was pressed the movable parts of the machine would change place and make a different 'encryption code'. The only way you could decrypt the message would be to know exactly how each part of the machine was set up. To make things even harder to decrypt, the different parts of the machine were changed around frequently to give a uniquely different set of encrypted letters. 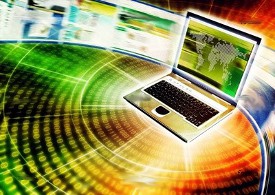 After the computer, encryption algorithms were used in other technology like memory sticks to keep the files on a memory stick from being read.

Nowadays you can purchase a simple home-use memory stick with has 256bit encryption!An example of this can be found here.